This week on Immigration MIC, we’re talking the ramifications of TPS potentially ending with Claudia, coming to us from VA!

At six years old a massive earthquake in El Salvador occurred, which forced Claudia and her family to travel through the desert to the United States, arriving at the border as refugees. Because they were coming from El Salvador, one of the designated (Temporary Protection Status) countries, they were able to qualify for the program. Claudia breaks down the program, and notes how TPS may be ending for several countries by the administration - and has already been ended for Haiti.

Claudia is working to turn her passion for poetry into a career in creative writing - she takes me through the origins of her interest in writing in her high school’s poetry club. “It was the idea that people would listen to me at open mics, that helped me find my voice”, initially working to advocate for the safety and empowerment of women.

“Everything changed when I realized I just had a work permit” - a difficult realization at 17 about the limits of her TPS status, and enrolled in community college instead of pursing her academic ambitions. It was during this time that she began volunteering with CARECEN in DC, and she began sharing her story publicly. Claudia shares a personal moment where she feels she let down a community member in giving her optimism that TPS would be leading to legal status.

What will happen once people run out of TPS? I ask.

We end the interview with Claudia exclusively sharing a very personal poem that she has written during these trying times that many will take to heart and be inspired by! 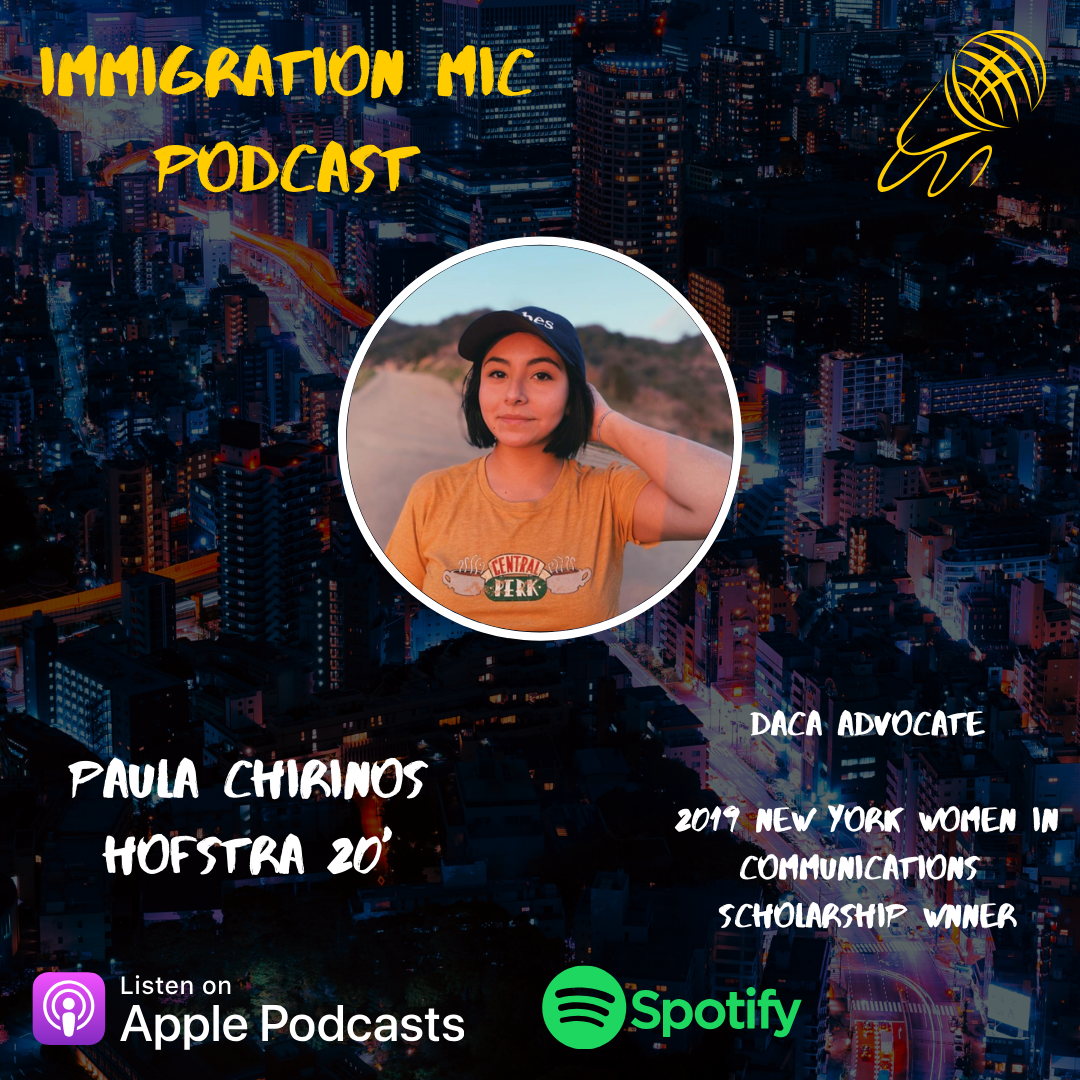 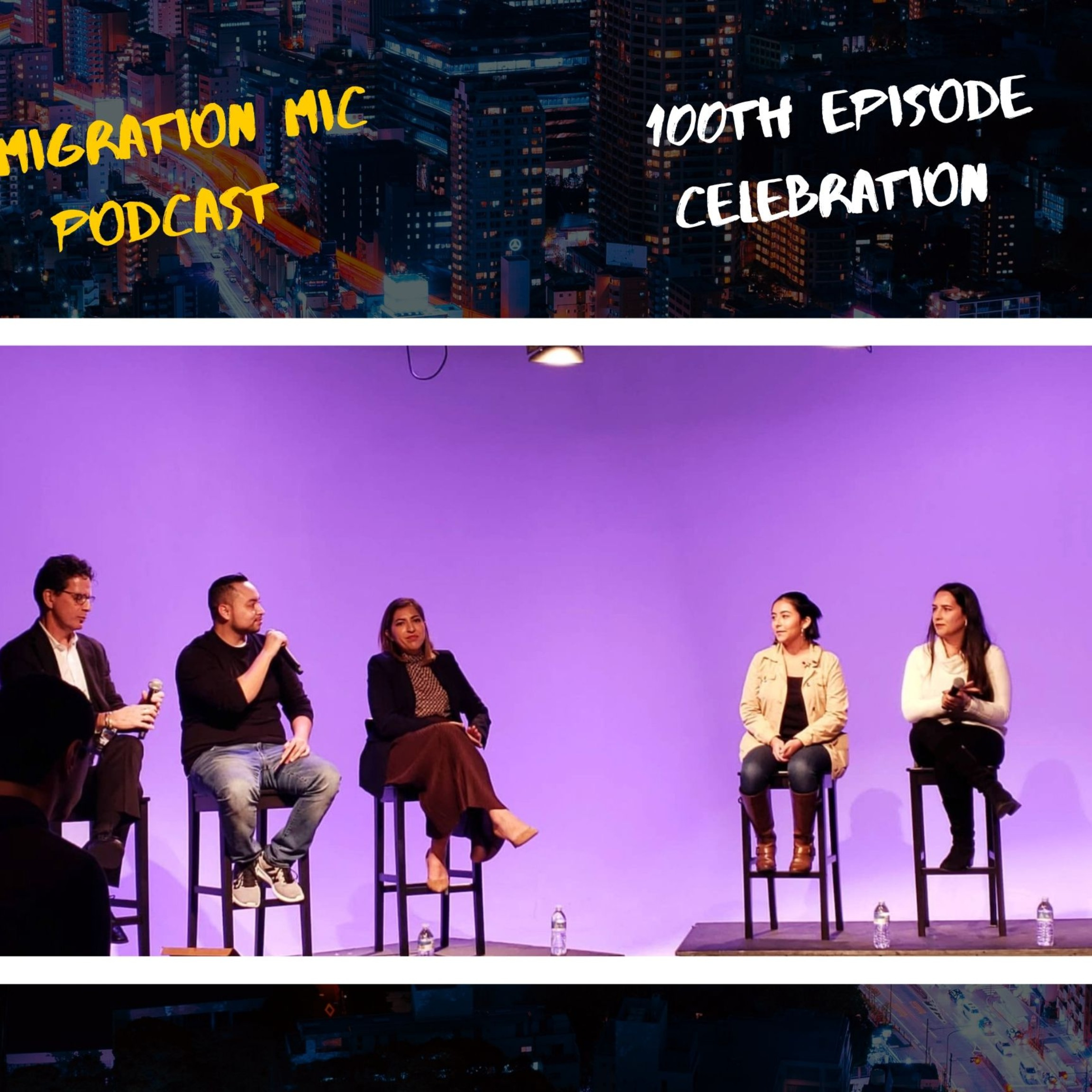 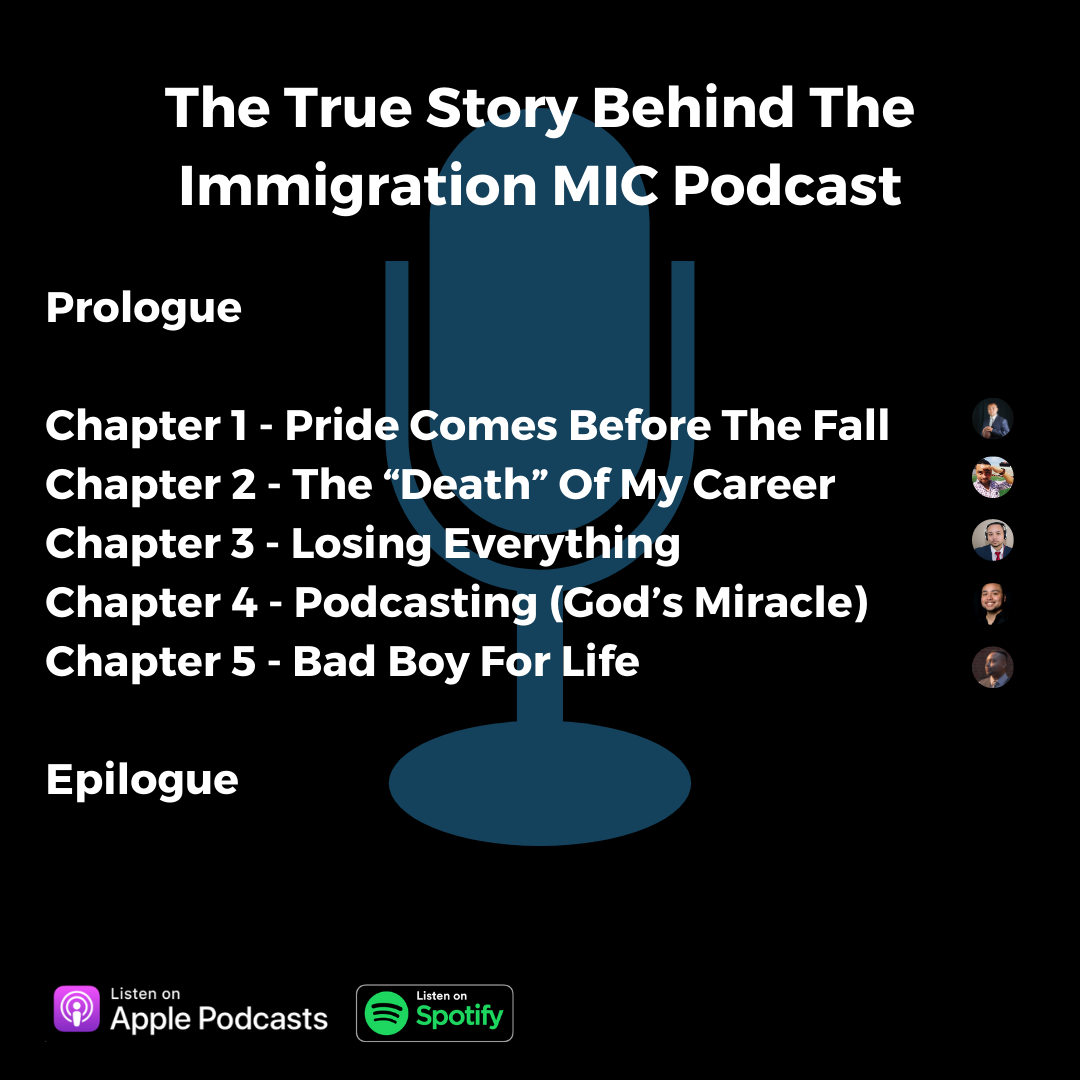